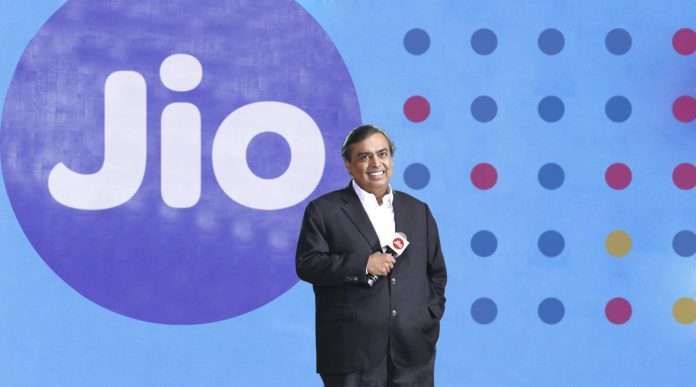 Jio gigafiber hyderabad  is the new internet age. Whatever we want, anything and everything we can get it at a snap. For all our groceries to daily needs to apparels to books, we browse net/service provider which provide us maximum data, well now Reliance JIO has raised the game by launching GIGAFIBER. While its counterpart companies like, Beam ACT fiber, Airtel V-fiber, BSNL have announced same.

Jio has already started running its test trails in cities like Delhi and Mumbai, by engaging its speed to 1000 Mbps, 1100 GB per day, 4G enabled for 3 months. Company has taken the country into the storm by announcing GigaTV and installations free of cost for few of its customers ahead of contenders.

Reliance Jio aims to empower 2.4 million SMB across the country by increasing its performance ranging from 100 MBPS to 1 GBPS which is the highest connectivity speed as with compared United States average speed being 90 MBPS. Not only that it has also benchmarked the price with one-tenth of rates starting from 700 rupees to 10,000 rupees, along with absolutely free voice calls. Pay only one service, this brings revolution to landline service across the country, by default tariffs cut down to one-tenth of industry rates of existing tariffs and unlimited the United States/Canada pack starting at 500 rupees. Simplify content purchase and consumption, most of the online brewing and fresh content is made easy with a simple subscription to most leading OTT applications and also plans for First Day First Show by middle 2020. Jio also announces something special for its already existing postpaid customers by announcing Jio Postpaid Plus platinum grade service and product experience, with some promising features like India’s first priority SIM set up service at home which enables consumers to port from their existing carrier service to Jio at home with a personnel from the same will be available, Seamless data and voice connectivity everywhere, this will enable every user of Jio to have undisruptive connection all over the country which has 1600 major cities, Unprecedented family plans with data sharing, family plans of Jio are been revised encrypting with data sharing, International roaming at a fraction of cost, roaming tariffs are cut down and brought to easy to normal middle class family,  Phone upgrades at preferential cost, upgrades to phones which are to be paid are revised, All your home solutions, household applications are revived in MyJio App. As a bonus bonanza, Jio announces Free HD/4K LED television set and 4K set-up box absolutely free under Jio Gigafiber Hyderabad Forever Plan for annual subscribers. The above mentions are under one of the pillars of Jio, Digital Connectivity.

For its second pillar, that is Digital platform and solutions, Reliance Company has briefed it out as 3 Next-gen technologies,

The 5 Most-sought features in a Childcare Management Software