Ridesharing and the Future of the Taxi 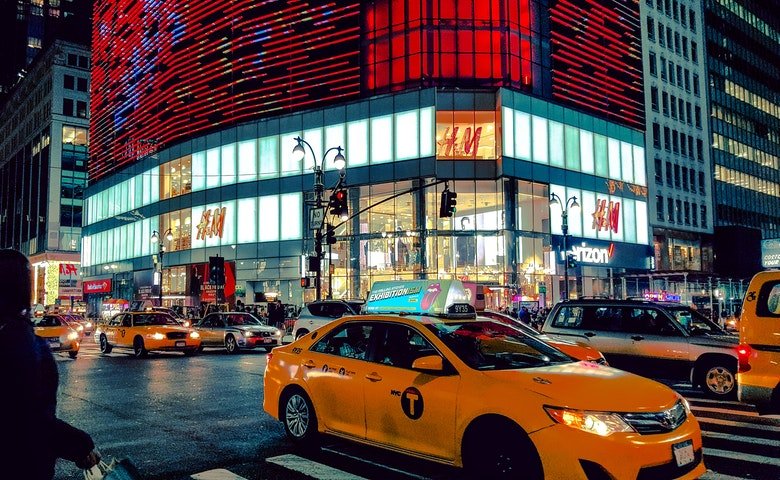 When Uber began in 2009, it started as more of a luxury car service. People utilized the ridesharing app to travel to events or dinners, for being picked up from home is nothing new for taxi cabs. However, it was the aesthetic of arriving in an all-black SUV or sedan or in the case of UberX, an actual luxury car, as opposed to a yellow, checkered vehicle that reads TAXI. But as Lyft was founded in 2012 as the more affordable choice and both options began growing exponentially, they became a more everyday means of transportation. They started directly competing with taxis rather than being another, different option. And now, taxis are all but extinct with the exception of being near airports and major cities, like New York City, Washington, D.C., San Francisco, and others.

The Pros of Ridesharing Platforms

When it comes to why Uber, Lyft, and other ridesharing platforms are preferred over traditional taxi cabs, it typically comes down to the convenience aspect. Although one can still call a cab and have it picked up from a specific destination, one has to make the actual phone call and typically deal with a long wait time for pick-up. And the days of having to physically flag down a ride are long gone as well. Whereas a ridesharing option can be ordered with the touch of a button and, in some cases, arrives in a few minutes. Plus, when others are involved, the cost of the ride can be easily split. With a ridesharing app, one can invite others to split the ride 50/50 or even be divided equally amongst four to five people. It will connect via the app and charge everyone’s card or bank accordingly.

In addition to the convenience, using a ridesharing app can be more inexpensive than a taxi, depending on the distance and destination. As for Uber and Lyft, traffic do not affect the price of the ride while a cab’s fare can go up during the busier times of the day. When one orders a ride from one of the platforms, they are given a price and guaranteed it will remain as such, unless they change the destination mid-ride. Plus, there is no increase in price while heading out the door and jumping in the vehicle. When one orders a taxi, the meter starts when the driver arrives at the pick-up spot, and those who utilize ridesharing platforms know their price will remain the same (as long as the 5-10 minute waiting period is not exceeded).

The Cons of Ridesharing Platforms

Surge Prices Can Make It Impossible to Travel

Unfortunately, ridesharing apps have the ability to increase those affordable prices as they see fit. During the busier times and when there are fewer drivers available, users tend to see huge spikes in pricing. Frequent users notice a previously $15 ride increase to $40-50 for the same pick-up, drop-off destination, and distance. Although a taxi’s price may go up due to traffic, the increase is far less than the surges associated with ridesharing apps.

Ratings Can Ruin Riders and Drivers

Whereas taxi rides remain quite anonymous for both parties (with the exception of the driver’s name, license, and credentials on display), ridesharing apps show each profile after an order has been accepted. Following a ride, riders and drivers alike can rate the other party, and everyone is given a zero-to-five star rating. Since both the rider and driver can see this rating prior to the ride, either party can cancel. And in the worst cases, riders and drivers have been removed from the platform due to such a low score.

As previously mentioned, taxis are depleting rapidly other than in major cities and in close proximity to airports. However, they will not disappear suddenly anytime soon, and Americans can expect them to be around for years to come. But as existing ridesharing platforms continue to grow and new ones emerge, taxi cabs will continue to become obsolete, and it is only a matter of time until they are completely gone. But what could replace ridesharing? There are plenty of interesting ideas out there, like a Car Subscription Platform.