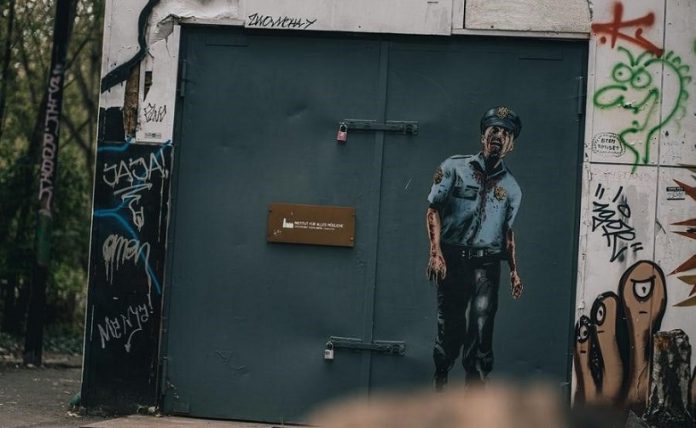 There are a lot of post apocalyptic movies that we have enjoyed over the years. They are highly entertaining and we would want nothing more than to watch them again when we have the time to do so. Here are a few movies that captured our hearts when we nearly encountered the end of the world:

A man and his dog roam the streets of the earth as it is now inhabited by vampires. It is based on a fictional novel that perfectly captures what life would be like when the end is upon us. It is like the survival of the fittest and you know you are always on the edge of your seat cheering for Will Smith’s character as he attempts to survive until the end.

There is no doubt this is one of the most popular post apocalyptic movies we have ever seen as it has spawned two sequels. That is not even mentioning the video games that it inspired. It even launched the career of Mel Gibson as he became one of the highest-paid actors in Hollywood. It did not hurt that it had such interesting characters as well as a ton of car chase scenes.

The Day After Tomorrow

A man tries to convince the stubborn government that the end of the world is upon us through a bunch of gnarly weather conditions. We are talking hurricanes and tornadoes. Unfortunately, the government decides to not listen to him and we get a lot of nice special effects as bad weather conditions run rampant through the area.

Shaun of the Dead

Horror comedy fans will absolutely love this movie as the protagonist Shaun tries to balance his love life along with protecting himself from the dead who have risen. Yes, the movie takes place in the middle of a zombie invasion. Moreover, It has as much gore as laughs.

Brad Pitt stars in this big-budget Hollywood take on a zombie outbreak taking over the world. His character tries to get his family safe from their home up to wherever there are a lot of weapons in hand.

This movie delivers the goods when it comes to the heroes putting a machinery beat down on the zombies that have taken over the planet. In the age where the movie takes place, we follow our heroes where they are supposedly finding a safe place to call home in the middle of a zombie outbreak. Of course, it won’t hurt to arm yourself with a ton of weapons considering you are going to turn into one if you are bitten.

Don’t let the above movies get into your head as they are all purely fiction. Just sit back and enjoy them with a whole lot of popcorn and beer in front of you. Besides, they are all popcorn movies so don’t be surprised if you run out of popcorn even before the movie ends. There is not a single dull moment if you pay attention to what is going on right in front of you.

Is UV sterilization effective for viruses and bacteria?

Best Foods to Eat on a Ketogenic Diet [Keto Diet]