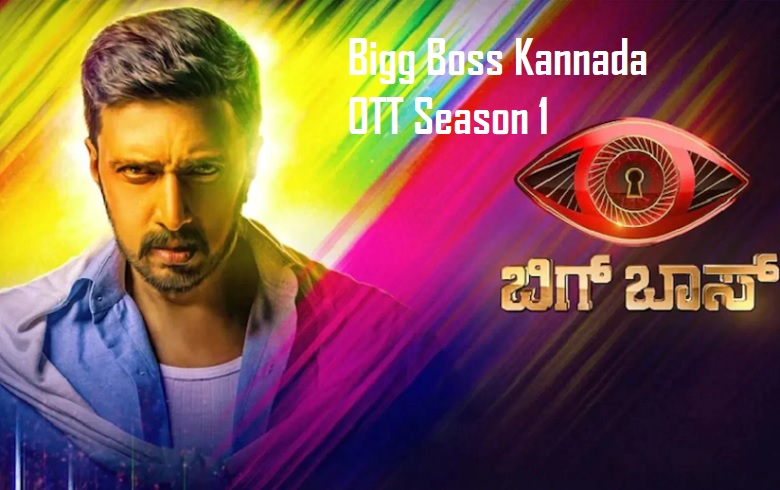 Bigg Boss Kannada OTT Season 1: Bigg boss is one of the popular reality shows which is enjoyed by people. The show is premiered in various languages and forms.  Bigg boss  Kanada is another popular upcoming show these days. The show countdown is beginning and going to launch soon.  Bigg  Boss  Season 1 Kannada is a popular version of Bigg boss and is hosted by  Kannada actor Kichcha   Sudeep. You can watch this Big Boss show only on Voot. The best part is the show is upcoming with the new digital version. The show is adapted in multiple languages by makers to make it enjoy the audience worldwide.  The BBKOTT 1 contestants have been quarantined and the glass house has been properly renovated for making the shoots.

This year makers planning to set to kick off the season with new ideas and innovative features. The glass house has been well constructed and new tasks are implemented for the latest OTT version. It is displayed only on Voot as a mini show and the audience is eagerly waiting to catch the latest updates. We all know  Bigg Boss is the most popular and most watched show enjoyed by people.

Bigg  Boss Kannada Season 1 is hosted by  Kichcha Sudeep who has a strong fan base. The show is going to be launched grandly on 6  august at 7 p.m only on Voot.  The shoe is not telecasted on the colour channel. Season 1 of the show is welcomed by famous social media influencers and small-screen celebrities. The makers cast them into the house as contestants. There are many famous personalities chosen for the show but these names are not yet officially announced and not yet confirmed. Check out the names of the contestants who are predicted to enter the OTT Big Boss season 1 Kannada.

Keep reading our latest updates We will update the latest news for you. For your information. it is a 42-day reality show in which there are 16 contestants finalized. The show will have multiple winners and the finalist will move on further for the Big Boss season  Kannada 9.  Het ready to see the fun people indulging from a different kind of area. Since the people are from different backgrounds the enjoyment will be doubled.  All the contestants will have different mindsets/thoughts. The show is all about, creating various tasks for them.  Enjoy the show and watch how it will be if these kinds of people are put together.