7 Pregnancy Symptoms every women must know 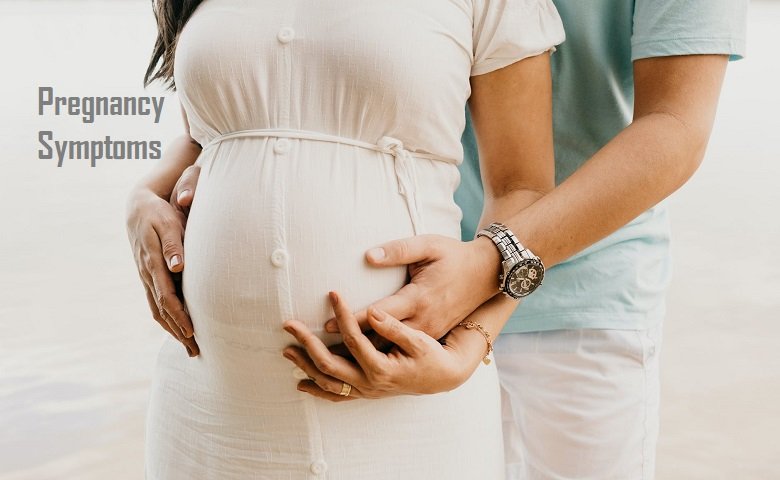 Being pregnant is one of the most wonderful stages in a woman’s lifetime. A woman’s physical & emotional journey to motherhood begins the moment she becomes pregnant. This results in significant hormonal changes in her body and leads to experiencing various pregnancy symptoms. In this article, we list 7 common symptoms of pregnancy that every woman must know about. If you are planning to get pregnant, it’s worth knowing these signs beforehand. Let’s get started.

The early pregnancy symptoms usually include missed periods, frequent urine passing, breast enlargement, unusual food cravings, nausea, etc. Even if some of these symptoms may arise due to stress or underlying health issues, it’s better to get tested to know for sure. In the meantime, we will explain the whole symptoms in detail right below. We also recommend getting health check-ups from time to time during the various pregnancy stages.

A pregnant woman undergoes several physical and psychological changes some of which arises from hormonal changes and there’s nothing to worry about as most of them are common. However, if you are experiencing any symptoms for a longer time, get medical assistance soon.

This is one of the sure pregnancy signs that affects more than half of all pregnant women including you. The symptoms associated with this are nausea, vomiting etc. Morning sickness is considered one of the week 4 pregnancy symptom as it begins around the fourth to sixth week of pregnancy.

During pregnancy, the female sex hormone progesterone is massively produced in the body. Although it is needed for the baby’s growth, it slows down metabolism which in turn makes you overwhelmingly tired at certain times.

One of the early pregnancy symptoms is missing your period. By opting for a pregnancy kit or consulting your gynecologist will help you clear your doubt if you are not sure.

If you have developed an unusual taste for certain foods, don’t take it as normal. During pregnancy, many women crave foods such as dairy products, unripe fruits like mango & more. What’s more interesting is that you may find some foods distasteful despite previously liking them.

Some women might develop haemorrhoids or piles during their pregnancy period. This usually occurs due to constipation or from the pressure on your baby’s head. However, the problem is not long term and usually gets resolved soon after birth which is good news.

One of the biggest physical changes apart from your growing belly is the enlargement of your breasts. During this time, they become swollen and tender and the skin around the nipple becomes darker. This is one of the week 4 pregnancy symptoms and there’s nothing to be alarmed about.

Although mood swings are common in women during their menstruation cycle, some of you might experience mood changes while being pregnant. You may feel irritable at times, angry, or cry uncontrollably for no apparent reason. As mentioned, these mood swings arise from hormonal changes which influence the chemicals in your brain and there’s nothing wrong with you.

Take good care of yourself

The happier and healthier a pregnant woman is, the healthier her baby will become. Therefore, during your pregnancy period, maintaining a diet consisting of fiber, fresh fruits & vegetables, cereals, etc, doing light exercises will make you and the baby healthy.

Most pregnancy symptoms described above usually go down on their own after the delivery. But, if they persist even after that, don’t hesitate to get medical help. Also, make sure to undertake medications only with your doctor’s permission.