Why are Londoners Moving To Kent For A Better Living? 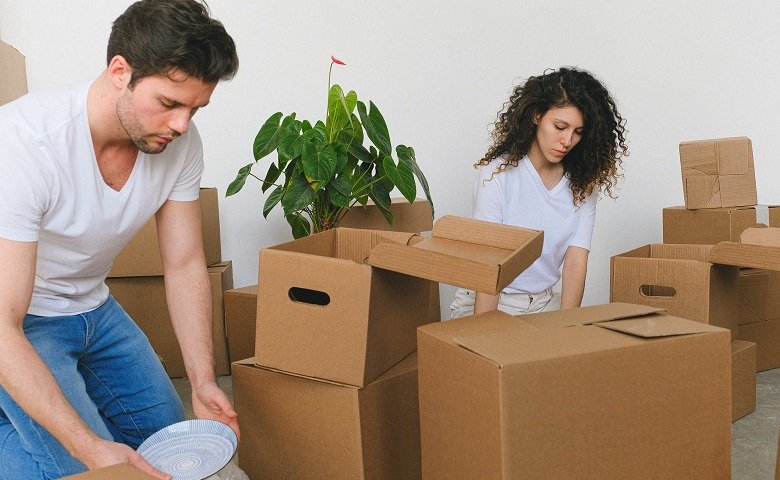 Kent has grown increasingly popular with Londoners as a result of many people migrating away from the city and flocking to the countryside, but why? Nobody is surprised that people have been leaving the capital in the last 18 months. Estate agents in North Kent have observed that city inhabitants have moved their families to live by the sea, or just returned to where they grew up, leaving small urban flats for big mansions surrounded by vegetation. However, many of the movers appear to have moved increasingly to one area that is Kent. Here are the top reasons to live in Kent

Kent is well-known for its gorgeous scenery and stunning coasts tucked away in the UK’s most south-easterly region. Kent has a lot of coastline, with the English Channel and the Dover Straits to the south and the North Sea and the Thames Estuary to the north. But it’s not just about quantity: the 350 miles of coastline are home to some of the most beautiful coastal resorts in the UK. Margate, the Isle of Sheppy, in addition to this the world-famous White Cliffs of Dover have made Kent a popular choice for homeowners and vacationers alike.

Further inland, Kent is home to a number of well-known towns and cities, notably Canterbury, with its iconic cathedral, as well as a number of lesser-known but lovely towns and villages.

The Kent countryside surrounds these urban centres, which include farmlands, hills, woodlands, and exquisite beauty in Kent Downs. Kent’s picturesque surroundings have earned it the title of ‘Garden of England,’ and make it an ideal area to raise a family. Kent offers a lot to offer any family looking for a house, whether it’s countryside walks, a trip to the beach, or a cheap local holiday with the kids. Connect with a letting agent in Sittingbourne and be sure to find the perfect property that meets your requirements.

One of Kent’s main draws is its proximity to London. Kent, with its great transport links into the city, provides many of the advantages of living in London without many of the disadvantages – plus, of course, the added perks of living in the countryside.

You can be over 100 kilometers from London and still travel there in under 40 minutes, depending on your location. This makes it ideal for families, as it allows busy city people to commute to work in the hectic city while their children grow up in the more peaceful, family-friendly settings of the Kent countryside.

It’s not only London; strong highway connections, such as the M20, connecting Kent to the rest of the UK. Furthermore, with the port of Dover to the south and the Eurostar terminals to the north, you may be in France in as little as two hours, making it ideal for international commuters and family vacationers alike. This, in our opinion, distinguishes Kent from many others and makes it the most sought after area to live in.

For many families, a diverse range of schools is a major lure to the Home Counties, and Kent is no exception. Tonbridge School, Benenden School, and Invicta Grammar School, among others, are among the best private and state schools in the UK. The postcode lottery is still in full swing, but if you want to offer your children a good school and give them the best possible start in life, you can’t do much better than Kent.

It’s no secret that the majority of the most prominent and well-paid jobs require you to work in London. London is a worldwide powerhouse with a huge range of exciting job prospects in practically every area imaginable, with a population of over 9 million people. Kent, with its excellent transport links to London, provides an easily commutable home for city professionals, allowing you to pursue a career in the capital without having to live there. But it’s not just London; Kent is home to a number of large companies, with changes in the agricultural, tourism, and haulage sectors in particular. Finally, with its Eurostar connections to France, Kent allows you to work in France while still maintaining an acceptable commute. Overall, Kent is an excellent choice for professionals in any field.

Kent, which is located in the south of England, has some of the greatest weather in the country, with above-average temperatures and a higher-than-average number of sunny days. It may not be Marbella, but it does mean that you may take advantage of the beautiful environment and take those well-deserved family vacations to the beach.

Kent, in our opinion, is the ideal spot for a family home because of its connection, beautiful surroundings, excellent schools and jobs, and pleasant weather. We’re not alone: Kent has risen to become one of the most attractive areas to live in the UK.