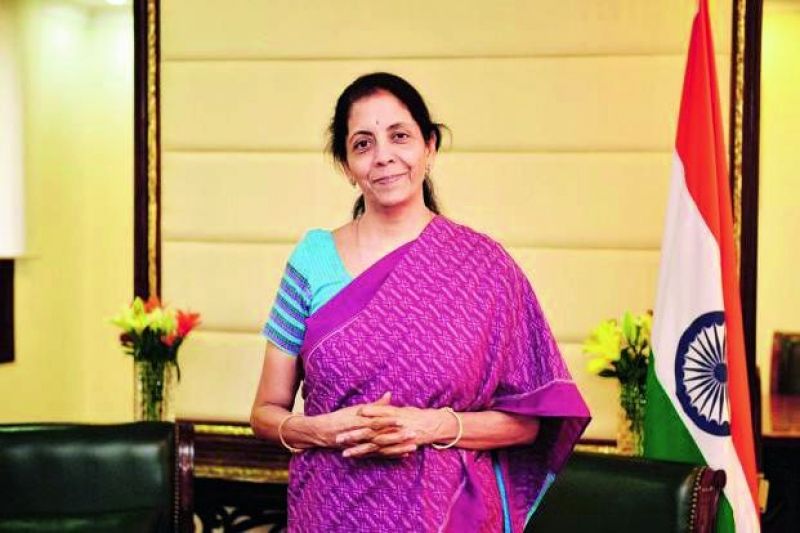 NEW DELHI: Finance Minister Nirmala Sitharaman on Friday said the Reserve Bank of India (RBI) has agreed to a massive transfer of funds to the central government. The central government has yet to decide on the use of those funds, it said on Tuesday.

‘I cannot say anything now about the use of those funds. “We will explain after the government takes a decision on them,” she said at a press conference in Pune.

Sitharaman, however, rebuked Congress leader Rahul Gandhi’s criticism of the transfer of funds. “Rahul Gandhi is saying robbery. I don’t use that word. Congress stopped at the tag chor (thief). They are experts at using that word. But I urge Congress not to disrupt the RBI’s reputation

The Congress, which has set up a committee of RBI experts, is hurt. When Rahul Gandhi uses words like chor and chori, the nako thing comes to mind. Even though he used those words well, the people answered firmly. Why use those words again? ‘ She said.