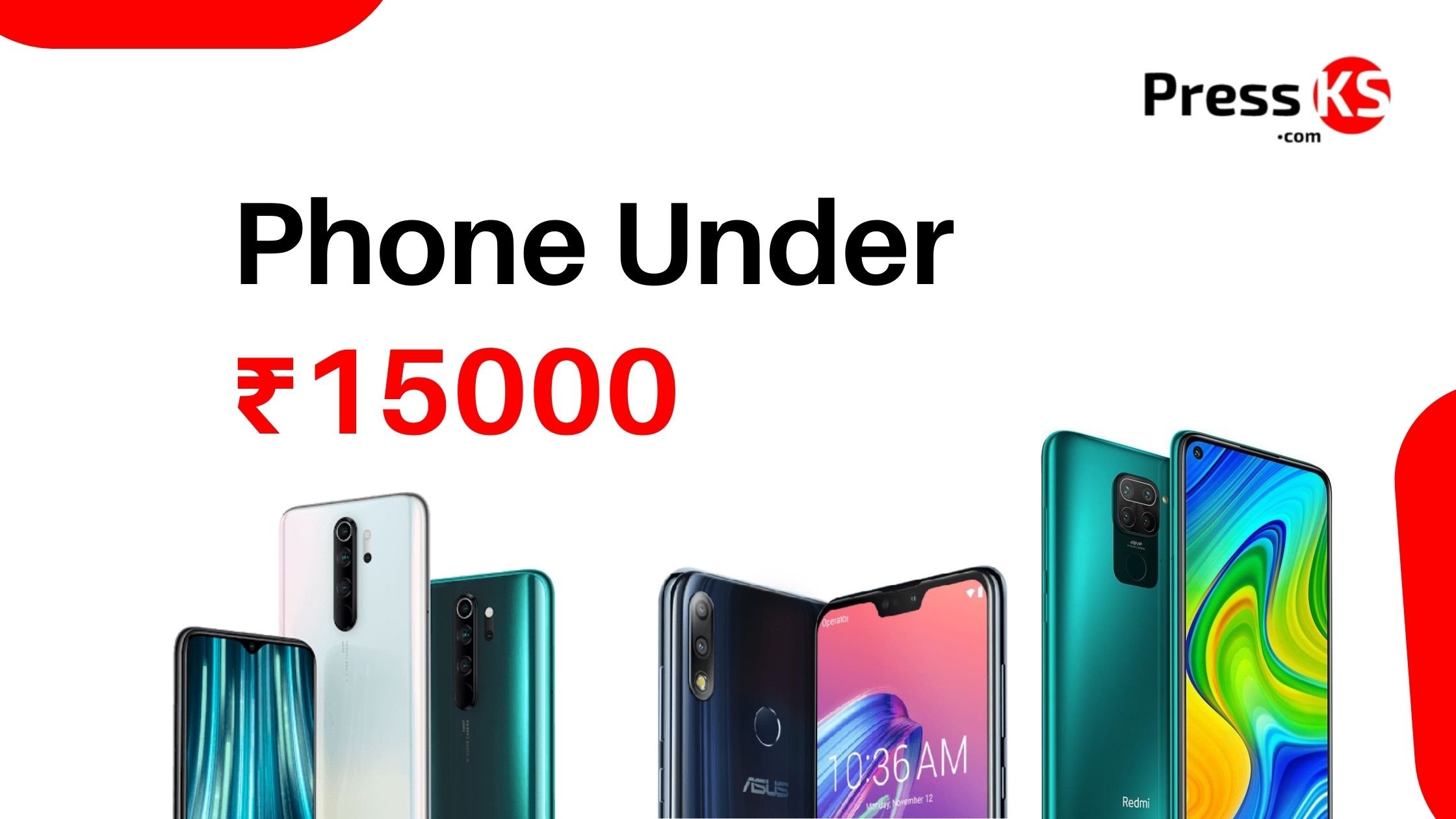 It’s true that today, you really don’t need to spend a whole lot of money to get a feature-packed smartphone. Samsung, Xiaomi and Realme have been consistently delivering excellent value options under Rs. 15,000, and we’ve added some of their latest launches to our June refresh of this buying guide.

Realme finally managed to launch its youth-centric Narzo series, which complements its other offerings. Samsung had a new launch too with the Galaxy M21. Some older models that were featured in the April edition of this guide have been replaced by equivalent or better offerings thanks to changes in pricing.

If you have a budget of Rs. 15,000 for getting a new smartphone, we have done the research for you. After reviewing multiple smartphones in this segment, here are the models that are a cut above the rest, in no particular order. 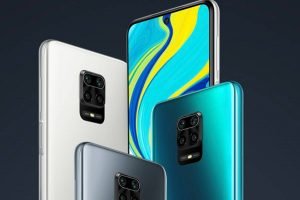 The Redmi Note 9 has an IR emitter on the top which can be used to control appliances. At the back, it has a quad-camera setup consisting of a 48-megapixel primary camera, 8-megapixel ultra-wide-angle camera, 2-megapixel macro camera and 2-megapixel depth sensor. The Redmi Note 9 manages to take good photos in favourable light and the AI is quick to detect scenes. Low-light camera performance was average and the Night mode did not make a huge difference to quality.

The Realme 6i can be best described as a toned-down version of the Realme 6. This smartphone however retains key hardware from the Realme 6 including the MediaTek Helio G90T SoC and 90Hz refresh rate, which isn’t common at this price point. The Realme 6i sports a 6.5-inch display with a hole-punch front camera at the top, and has a side-mounted fingerprint scanner.

The Realme 6i has a plastic body and there are two colour options. The MediaTek Helio G90T is capable of handling day-to-day tasks and gaming quite well. There are two variants of the Realme 6i offering 4GB and 6GB RAM, but the storage remains the same at 64GB. The smartphone packs a 4,300mAh battery and is capable of 30W fast charging but comes with a 20W charger in the box. 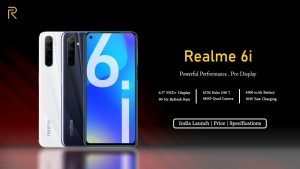 Realme has equipped the 6i with a quad-camera setup consisting of a 48-megapixel primary camera, an 8-megapixel ultra-wide-angle camera, a portrait camera, and a 2-megapixel depth sensor. Photos taken with the Realme 6i were good, and the camera reproduced good dynamic range. The wide-angle camera created slight barrel distortion at the edges of frames. Low-light camera performance isn’t as good, and the phone takes a while to capture a shot in Night mode.

The Poco M2 Pro is targeted at the budget segment. It has a premium design and packs in a big 6.67-inch display just like the Poco X2. It had the standard 60Hz refresh rate instead of the higher 120Hz refresh rate that the Poco X2 has. Poco has used Corning Gorilla Glass 5 at the front and back, and has also opted for a P2i coating on the M2 Pro, which makes it splash-resistant to some extent. 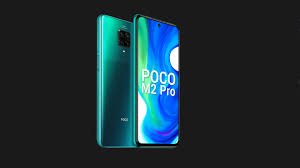 The Poco M2 Pro packs in a 5000mAh battery and was capable of very good battery life when we tested it. The company also provides a 33W charger that gets the phone to 95 percent in an hour. The Poco M2 Pro has a quad-camera setup with a 48-megapixel primary shooter. The phone captures good-looking photos in daylight, but its wide-angle camera captured weaker colours and details. In low light, the main and wide-angle cameras struggled with exposure and details. Night mode wasn’t too effective.

We were quite surprised by how similar the new Samsung Galaxy M21 was to the Galaxy M30s. In fact, other than a higher-resolution selfie camera on the new model, both phones are virtually identical. The best past is that Samsung has priced the Galaxy M21 lower than the Galaxy M30s, which makes it a better pick.

Some of the phone’s strong points include its crisp AMOLED display, low weight, very good battery life, and decent app performance. It runs Samsung’s One UI 2.0 interface on top of Android 10. It’s powered by the widely used Exynos 9611 SoC, which is not the most powerful especially when you have more powerful phones based on Qualcomm and MediaTek SoCs in the same segment. Still, for general use and a bit of light gaming, it gets the job done.

The triple rear cameras are decent during the day but they struggle a bit in low light. The 20-megapixel selfie camera is a notable improvement over that of the M30s though, as pictures taken during the day had good detail and low-light shots were usable too.

Realme recently launched its much-awaited Narzo series, and the Narzo 10 is a good offering for under Rs. 15,000. Realme is targeting the youth demographic here, focusing on style and gaming performance. The Narzo 10 has the MediaTek Helio G80, which handles games well, and overall app and multitasking performance is solid too. Battery life is also one of this phone’s strong suits.

The main area where the Narzo 10 could have done better is its cameras. Daylight performance was good with all the rear cameras and the single front one, but low-light performance left us wanting more. The camera app could have been a bit more intuitive too, especially for some of its core features. Realme UI looks fresh and interesting, but there’s still a lot of bloatware preinstalled.

There’s just one configuration, with 4GB of RAM and 128GB of storage. At just Rs. 11,999, the Narzo 10’s little issues can be forgiven as there’s no denying the immense value you get for your money.

The Redmi Note 9 Pro has been a solid recommendation from us in this price segment, ever since it launched. It features a big 6.67-inch display. We found the phone to be bulky and heavy at 209g in weight but it is well designed. 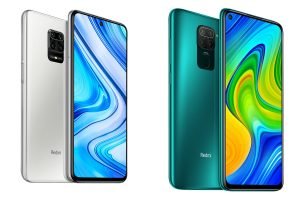