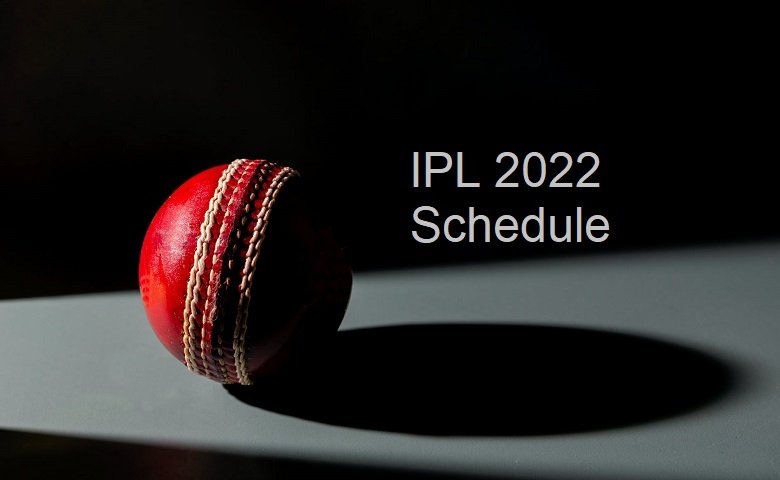 2022 is the most awaited year for most cricket fans and supporters and the reason for this is the 15th season of the Indian Premier League or the Tata IPL 2022. As a matter of fact, with the tournament just around the corner, the entire social media has been lit by the fans with their indefinite chatter. The auction for this season was conducted on February 12 & 13th 2022 where the teams picked the best-skilled players.

As expected, there were a couple of eye-raising bids for several players with Ishan Kishan being the most expensive buy at ₹15.25 crores.  However, with the auctions done and just over 1 month left for the game, we want to tell you all we know about the upcoming tournament. Let’s get started.

As per information backed by various news sources, Tata IPL 2022 is likely to commence on 28th March 2022 with the final being held on 28th May 2022. However, we recommend taking this information with a grain of salt as the Indian cricket board has yet to make an official announcement soon.

As of writing this article, the official dates and IPL 2022 schedule have not been announced by the Board of Control for Cricket in India (BCCI). However, it is been said that approximately 70 matches will be held in which the teams play against each other. The match schedules are expected to be released by the BCCI by the end of February.

Coming to the locations, Tata IPL 2022 will be held across six venues. Furthermore, It is worth knowing that all the matches in the league stages will be taken place in Maharashtra’s four prominent cricket stadiums which are the DY Patil Sports Stadium, Wankhede Stadium, Brabourne Stadium and the Jio Stadium. The top four teams will travel to Ahmedabad for the playoffs.

This year’s IPL season has 10 teams consisting of the veteran teams along with the addition of two new teams i.e Lucknow SuperGiants & Gujarat Titans.

It is widely expected that the BCCI is going to adopt a new format for the 15th edition of the IPL. Having a roster of 10 teams, they will be divided into 2 subgroups of 5 teams each. In each subgroup, every team will play with the other four teams in its group twice. Likewise, After the completion of 8 matches in the subgroup, matches will be held with the teams of the other subgroup. Eventually, each team will play a total of 14 matches this season. The teams will be ranked based on their points and net run rate. Only the top four teams will qualify for the playoffs.

Now that you know the IPL 2022 schedule, the players, expected dates and venues, it’s only a matter of time to know who will be the next champions, so be prepared and see the spectacle.