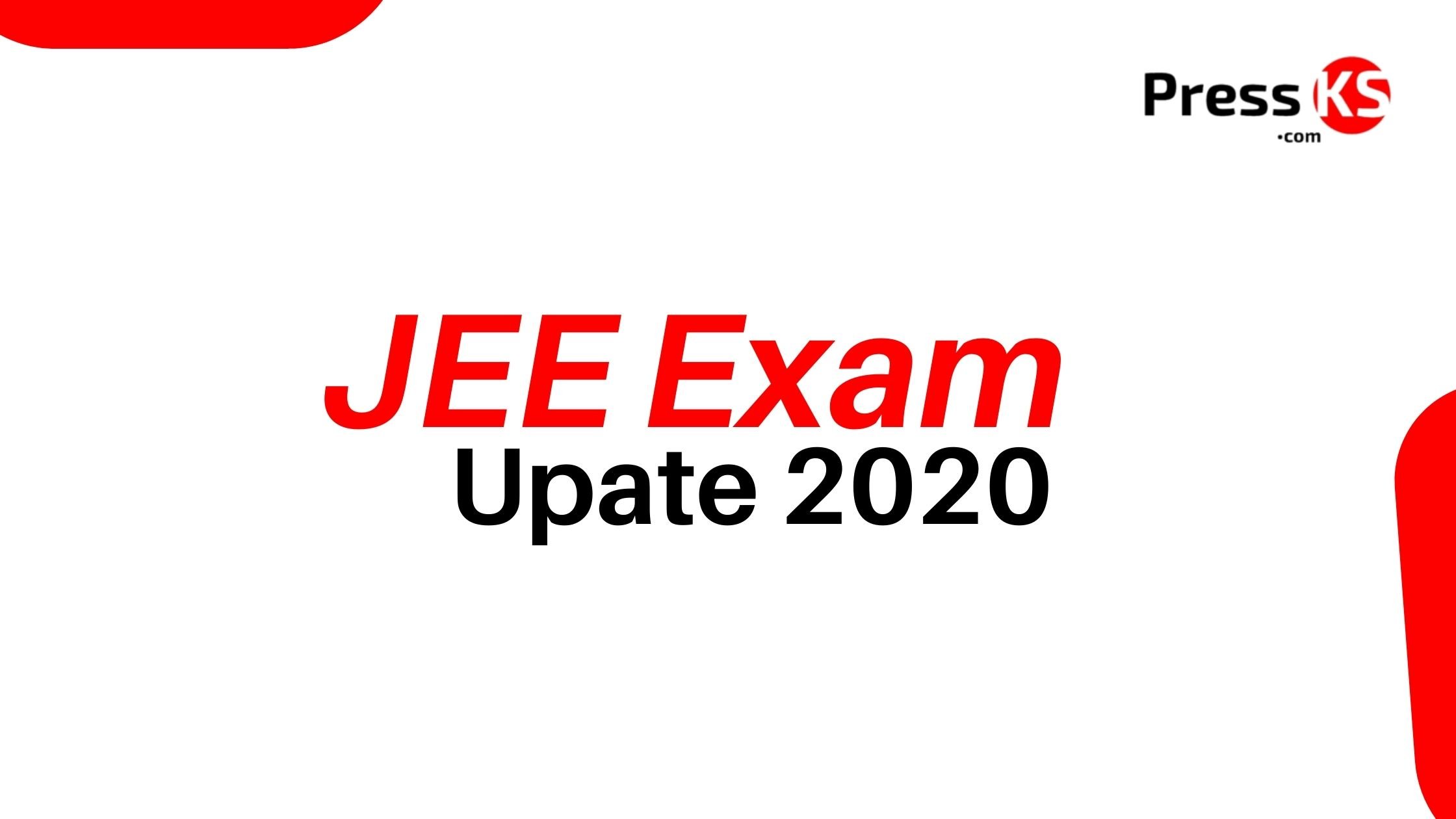 JEE: Last month the Supreme Court said “careers of students cannot be put under jeopardy” and rejected a petition by 11 students from 11 different states to postpone the exams

New Delhi: Despite widespread opposition from students, activists and the governments of several non-BJP ruled states, JEE (Main) for admission to IITs will be held starting today. The exams – JEE is from September 1 to 6 and NEET for medical courses on September 13 – were cleared by the Supreme Court last month, after it rejected a petition from 11 students to defer them – and will be conducted with strict restrictions on social distancing amid the coronavirus pandemic. The exams – a crucial event in the academic calendar of lakhs of IIT and medical aspirants – have already been postponed twice. On Friday a last-gasp challenge was mounted by six opposition-ruled states, who asked the top court for a review of its order.

Here are the top 10 facts in this big story:

Muharram Procession In Hyderabad Despite Court’s No, Covid Rules Violated