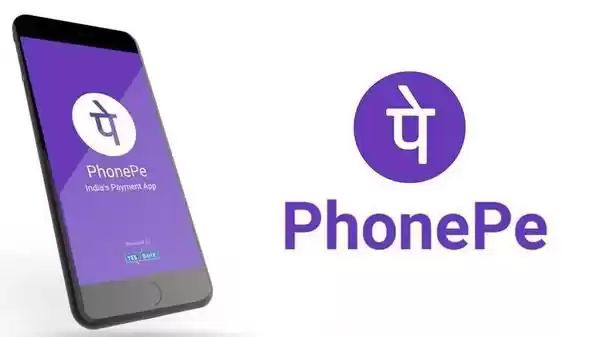 As part of the Aadhaar ruling, all payment apps focused on consumer data verification rules in the wake of information that the Supreme Court would ban private companies from using KYC Aadhaar data. The report notes that over 80% of digital wallet users are not yet linked to KYC.

Users can complete a partial KYC using the OTP verification method, but in order to make a complete KYC, they must submit documents such as address proof and ID proof. Considering that the process is tedious, people are now shifting to UPI (Unified Payments Interface) transactions.

Annual payments of $ 95 billion
The company has said that the ‘phone pay’ managed by online commerce company Flipkart has achieved an annual payout (TPV) run rate of $ 95 billion. In July alone, over 335 million transactions were made over the phone. PhonePay TVPV has risen to the level of 5X even after it crossed the $ 20 billion mark in June last year, the company said. The company’s chief executive officer Sameer Nigam said this was only possible by expanding the phone network business.

Phonepe has established a unique position in the digital payments sector in the same way as Google Pay, Amazon Pay and PayTM. In the meantime, Singapore-based PhonePay (formerly Flipkart Payments) has received a financial assistance of Rs 698 crore from a private limited company. CEO Sameer Nigam said that the popularity of the phone is growing in the country.

Their number is 60 million

He said that 60 million people are using their app in the country. One in every 15 Indians is a consumer of their app, he added. The company, which was formed just three years ago, has 150 million customers in its Bangalore headquarters. He also said that over 50 lakh commercial outlets are being supported by Indian customers through the online platform.

According to NPCI information

According to RBI and National Payments Corporation of India (NPCI) data, the number of wallets has increased exponentially but these numbers have declined in the last two months. 620 million transactions were made by UPI in December last year. “Other companies are facing similar difficulties in KYC policies.

The number of people who use these wallets, such as Amazon and Paytium, is expected to be more affected by the size of the wallet. Amazon has recently started delivering KMC documents directly to consumers’ homes. Phone Pay is now running on its own. KYC is coming home for verification.
Kevaisi

The Reserve Bank of India (RBI) has directed banks to upload KVCs to the registry of persons opening a bank account from January 1. Details of clients added throughout the month of January should be uploaded by February 1. The rest of the financial institutions are also set to upload new clients details from April 1. E-KYC is also allowed to suit the clients situation. One time pin (OTP) is based on this. However, the deposit of these customers will not exceed Rs. 1 lakh The amount of all such loans taken by such clients in a financial year shall not exceed Rs. 2 lakhs

Currently Rs. PAN card details are also mandatory for deposits of over 50 thousand. Whenever any inquiry should be made on the relevant account, these will be of help to the police and the government. So far, these details are stored in the banks. The details of all the bank’s customers will be registered in the ‘KYC Central Records Registry’. phonepe is the app as per my point of view