After months of rumors and speculations, Intel  announced its 11th-gen mobile processors, previously known under the Tiger Lake codename. With the new chips, Intel promises to have created “the best processor for thin and light laptops.”

Despite the fact the chips are still based on a 10nm process, the company is promising noticeable performance improvements over the current 10th gen chips. Specifically, the company is focusing on improving performance in AI-based tasks. In all, Intel says the 11th-gen chips should be up to 20% faster for office productivity tasks, 2x faster for gaming while streaming, and 2.7x faster in content creation “in real-world workflows over competitive products.”

We’ll have to see how those claims pan out in benchmarks, but the processors do now max out at 4.8 GHz as opposed to 4.0 in the 10th-gen models, while maintaining similar overall power consumption. This is enabled with the same 10nm transistor size thanks to Intel‘s new ‘Super Fin’ tech.

On the graphics side, the new Xe-LP architecture packs a 50 percent in execution units, allowing Intel to claim these graphics outperform 90 percent of discrete graphics in the thin-and-light category, including the Nvidia MX150. The days of integrated graphics being useless may finally be over. That said, keep in mind Iris Xe graphics are only available on Core i5 models and up, and only i7 processors will get the most performance out of it.

To help users make sure they’re getting the best performance Intel has to offer, the company is launching a new ‘Intel Evo’ branding. Laptops that earn the Evo badge must at a minimum achieve:

The company says “more than 20” verified designs are expected this year, and names the Acer Swift 5, Asus Zenbook Flip S, Lenovo Yoga 9i and Samsung Galaxy Book Flex 5G as some such models.

Oh yeah, the company has a new logo, too:

Intel is likely feeling the pressure from the competition. AMD has re-established itself as a major competitor again, while Apple is weaning off of Intel chips to in-house hardware on its laptops and desktops. Intel knows it has to bring out some serious performance improvements to not lose its position in the market, so it’s nice to see the company isn’t resting on its laurels. For more on the specific specs in Intel’s 11th Gen thin-and-light processors, you can check out the company’s press release here. 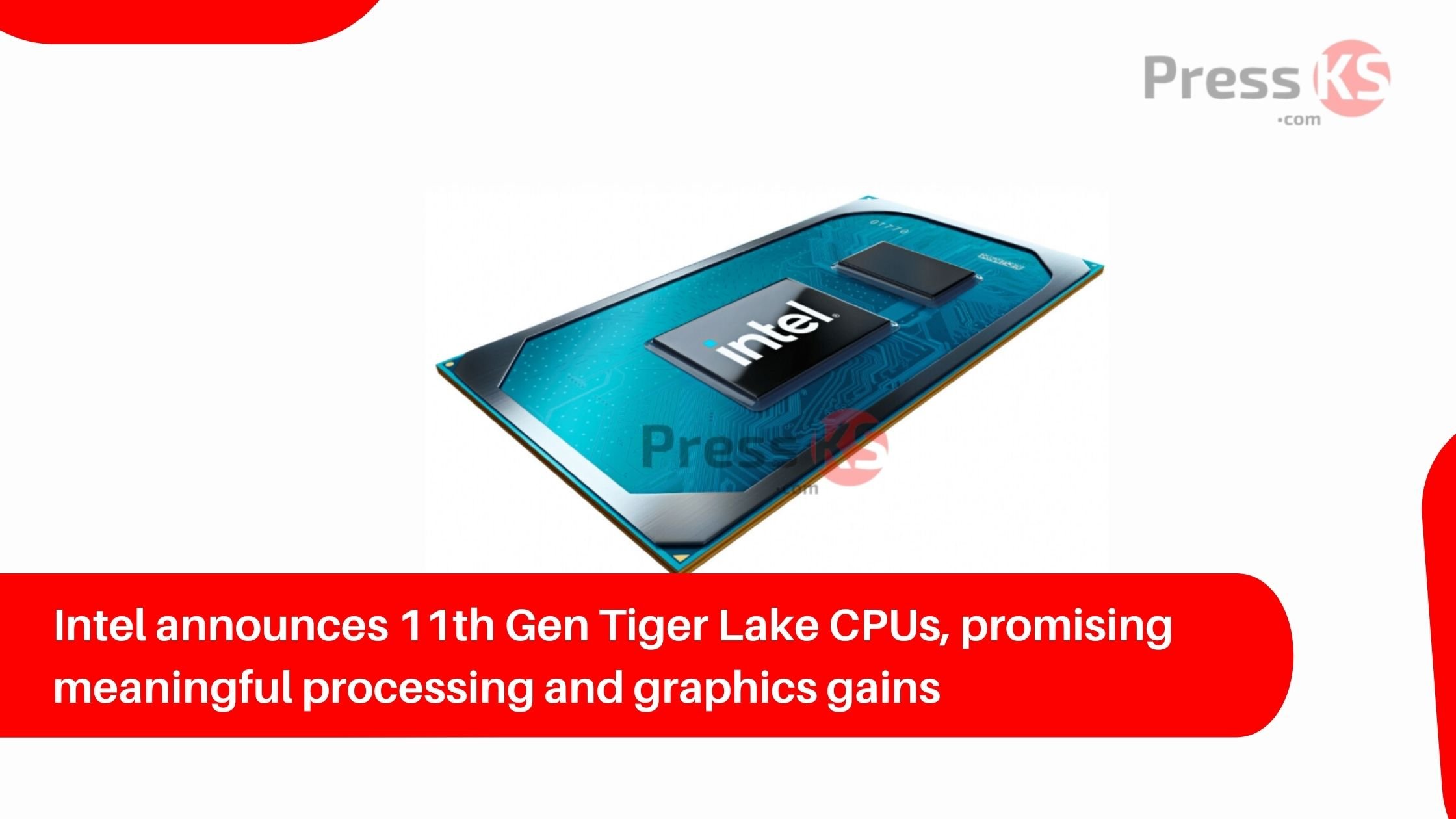 The 5 Most-sought features in a Childcare Management Software