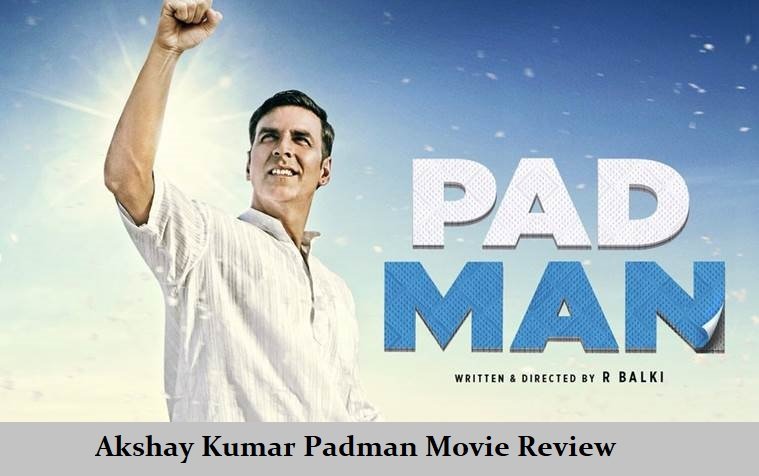 Padman is definitely a commercial movie with all those elements such as romance, comedy and seriousness. But beyond that what makes this movie stand out is, it has touched and conveyed a message about a subject that was taboo and nobody has ever taken the courage to speak off. So for that courage hats off to the entire team.

It is based on a true story makes it more relatable to the audience. Yes, it is based on the true story of Arunachalam Muruganantham, who is a social life activist from Tamil Nadu. His journey was portrayed in Twinkle Khanna’s fictional story “The Legend of Lakshmi Prasad”.

The movie starts off and takes us through a normal life of a man who lives in a remote village. But it takes a turn when he realizes the extent to which women are affected every month due to their menstruation. So he sets out to create a sanitary pad machine and his inspiring journey on how he achieved to provide inexpensive sanitary pads to the women of rural India.

While watching this movie we will feel we watched a feel-good inspiring movie. But we have to appreciate the brilliance of the director and writer R. Balki who created a movie on a subject which is still taboo in this century also in our country. Even a minute spill could have spoilt the movie. But no, the director made sure that it is as enjoyable as any other commercial film but also talk about one of the major issues women face in rural India. Hats off to that courage and effort.

Akshay Kumar, who is by now known for acting in movies based on social issues have earned praises and appreciation for his performance in Padman. Sonam Kapoor and Radhika Apte are also found in the lead roles who have done their part extraordinarily.