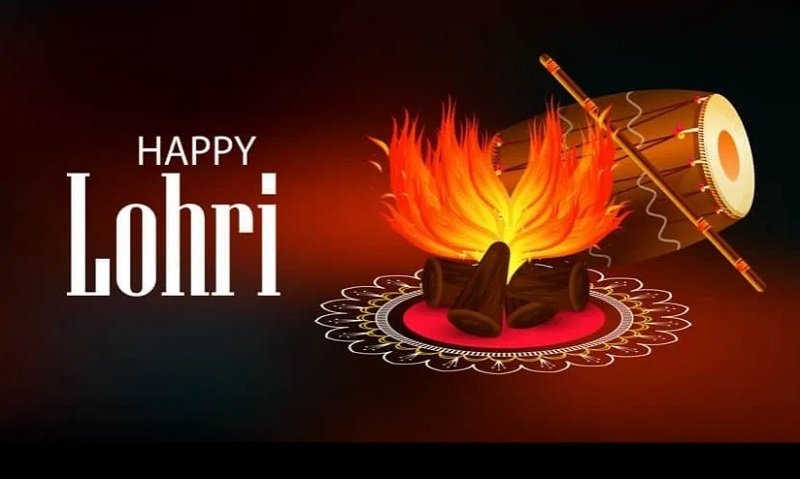 Lohri is a well -known festival in many parts of northern India, especially in Punjab. This festival is celebrated to mark the starting of the harvest season in the respective regions. The beauty of this festival is, it is celebrated by both Hindus and Sikh communities by lighting a holy bonfire which has also a significance that the winter season has passed. So it can also be told that Lohri marks the end of the long cold nights of winter and welcomes the days of summer which is best for harvesting. This is a great celebration for farmers especially. Similar festivals in south is Pongal which is celebrated in Tamil Nadu and in North east it is Bhogali Bihu in Assam.

Lohri, usually falls on 13th of January and is celebrated as the end of sowing season of the crops which are ready to be harvested by now. People gather around the holy bonfire and fire signifies the Fire God, Agni. Then they pray, sing, dance around the fire joining their hands together asking for a prosperous year and make it as merrier as possible.

The sweetest part of this celebration is the enormous amount of sweet treats distributed among friends and relatives who take part in the celebration as ‘prasad’. The sweets are usually made with jaggery and sesame seeds and are called rewari and gajak. These are put into the fire as offerings to God which also includes peanuts, popcorn etc. The Lohri feast includes traditional dishes like sarso ka saag, sesame rice etc.

Evne though this is generally Lohri is celebrated, there are so many variations in celebrating this festival depending on the regions where it is celebrated. In urban areas also this festival is celebrated but to know and experience the real fun of the festival you should visit the rural areas for the same.