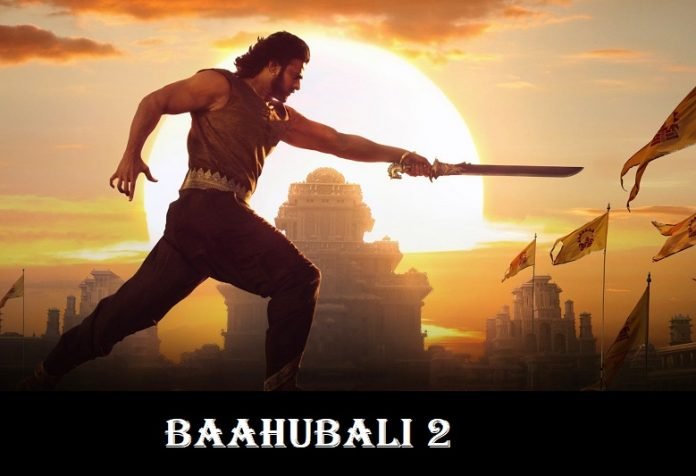 Besides, a Russian television channel telecast the Baahubali 2. Well, the news was unveiled officially by a Twitter tweet by the Russian embassy in India. Check out the following below for the update mentioned by the same.

As per the update made by the Film Committee, it has been pointed, the 2nd highest-grossing film of India worldwide as well as the 39th highest-grossing movie in the year 2017. Bahubali 2 worldwide collection is really making history and the dignity of Indian cinema finds a way with this.

Baahubali 1 is a big-budget movie ever seen by Indian cinemas. However, 2nd part as per the assumption made it more surprising with the graphics and the story made by the team Bahubali. However, this Baahubali 2 going to be a surprising event in the history of worldwide cinema with its worldwide release, and the release in Russia is just the beginning.