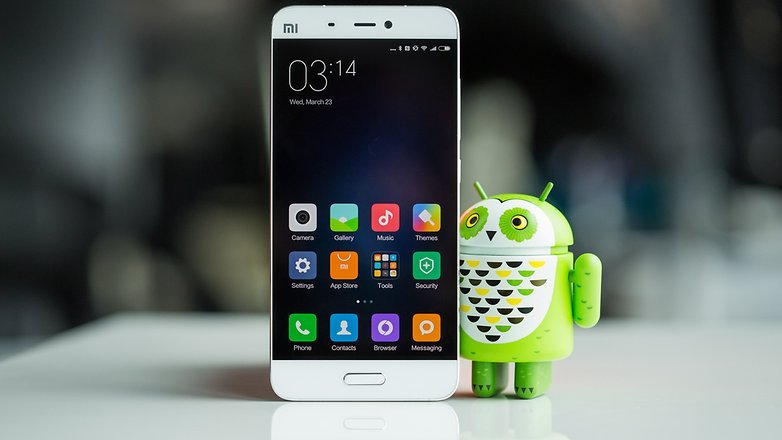 Xiaomi is one of the leading smartphone manufacturer in China who have marked their space in a short span of time in this highly competitive digital world. Even though they are into many other consumer electronics, Xiaomi is widely known as smartphone manufacturers. As we know every consumer eagerly wait for every update in Android for a better performance of their smartphones but unfortunately, Xiaomi always disappoints its fans by not providing the updates in time.

In such context here is something that will cheer the Xiaomi users that it has started beta testing for Android 7.0 Nougat update within the MIUI 8, which is the latest firmware update that is currently rolling out to several high-end smartphones including Google Nexus. As of now, Xiaomi Mi5 is the one that has been chosen for the Nougat beta testing program. But it is said that more devices are expected to be included under the same.

The latest news is that Xiaomi India has tweeted that it has started accepting applications for Android N only for Xiaomi Mi5 users. Even though it was rumored earlier that the Android 7.0 Nougat update will be based on MIUI 9 for Xiaomi phones, later it came out that the company is working within MIUI 8. If you are a Mi5 user then your time to apply for the Android 7.0 Nougat alpha build, is till the date of November 21.

It is said that currently this is available only for the Chinese build but the company will be soon bringing support for their global build variants as well. It will be better for the users to be active on MIUI forums and have the QQ app installed on their device to be eligible for Xiaomi Mi5 Nougat Alpha program. If you have completed the registration, then Xiaomi will send you a link on November 21 from which you can download Mi5 Android 7.0 Nougat update in alpha version.