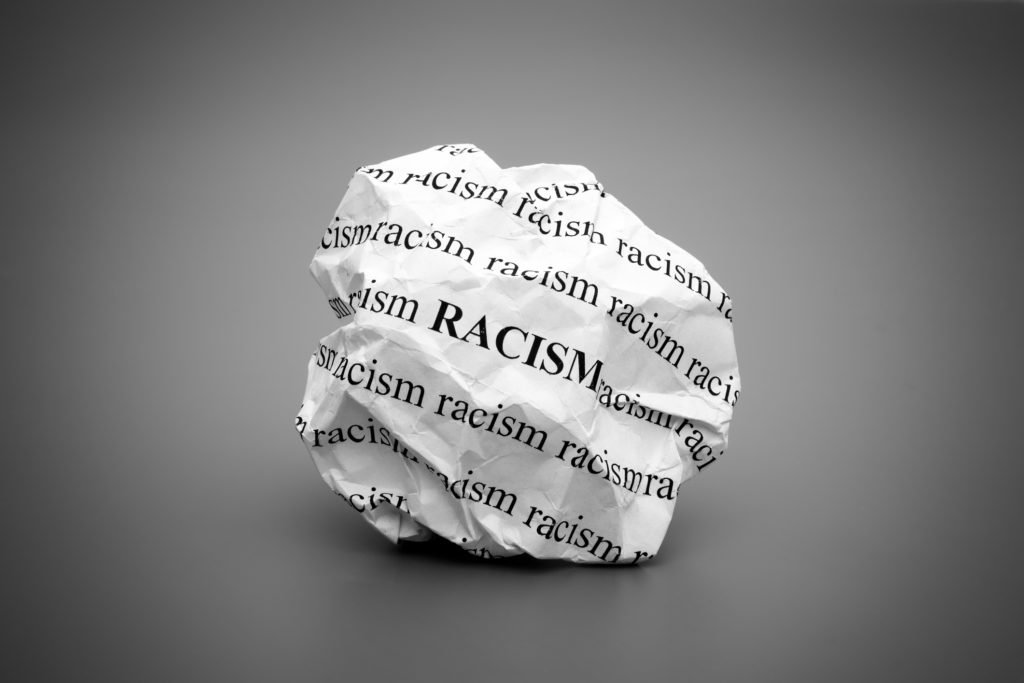 Credence in predominance of one lineage upon other, that is driven to discrimination which brings injustice to people. Ideology of racism influences people on their civic behaviour which ignite feeling of rage between absurdly divided humans to superior or inferior. Examples, Slavery in Latin America and is a key aspect in manifesto for many political commodities till date.

Racialism (or) Racism, both synonyms to describe the differences posed by humans on humans by discriminating them on an ethnic or cultural basis. Earlier, testimonials justified the ill-treatment on people by privileged races and guided pseudo-scientific research, which miserably failed due to lack of actual science. End of World War II has brought supremacist insinuation to racism. Wide usage of this word started in western world, to portray political ideology of Nazism. According to some scholars today in racism, who prefer to use concept in plural racisms, as they debate that different forms of racism belong to ancient times.

No one has ever come out mother womb and said he belongs to this caste and creed, but instead we we’re taught to do that as we labelled ourselves. This isn’t a lecture typecast article, explaining you how science has concluded that genetically we’re all mixed as in Human species and to the fact known that RACE was invented in 15th century. Just imagine, if we weren’t discrete to sub groups of this socio-economic lifestyle, what would we be? We all would be ONE, no longer living discriminating people callings them black or white people or superior or inferior lineages.

We’ve been blindfolded for seeing a person for who they are, but instead seeing them through a judgemental, prejudicial and atrocious filters of who we think they’re. And if we just continue this system of inhibition, we have minimized our self, confined and divided. Wars were the result of conflict and which is perhaps arose by dividing people. No baby is born racist, every baby cries when they hear the cries of another no matter the gender, culture or colour proving that deep down we are supposed to care for and support each other.

These theories we bought to us as FACTS which is every one’s truth, actually is a FICTION, which is no one’s truth, lime lighted through MYTH which is supposedly someone’s truth. Try to be a caterpillar, after breaking its shell and becoming most beautiful species around.