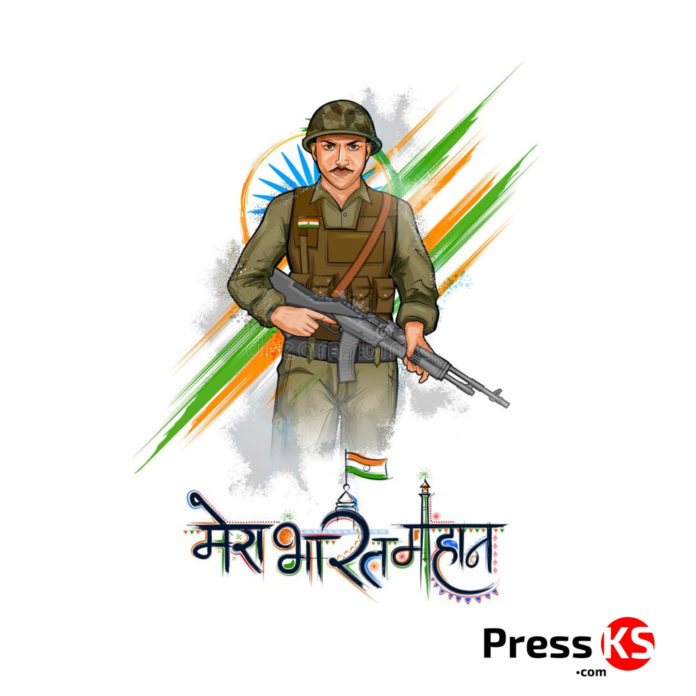 Constitution, we all should commemorate, abide and emphasize. India, after
Independence in 1947, under the leadership of Dr. B. R. Ambedkar, formed the drafting
committee and was brought into force on 26th of January, 1950. The word Republic means,
the supreme power is held by the people and their elected representatives. India is declared
Sovereign, socialist, secular and democratic republic, and also assures the citizens of India
Justice, Equality and liberty. No one is bigger than the Constitution in India.
Indian Constitution is one of the largest books written. It is also a fact that, the now
generation are not been taught the exact essence of the Constitution and its powers are
unauthorizedly misused. We, Gen Z, possess wit to change the world of politics and build a
future that is admired all-over. As new technologies emerge, our system is set to laid back to
old school regime and yet, we are forced to follow those. It is solely our responsibility, to act
smart and take wise decision to put ourselves first in leading global powers.
This Republic Day, lets make our Tri-color fly so high up in the air. Let’s commence
our duties for coming generations, to let them embrace the righteous duties and pave the path
for taking a stand for themselves against any kind of judicially inappropriate behavior.