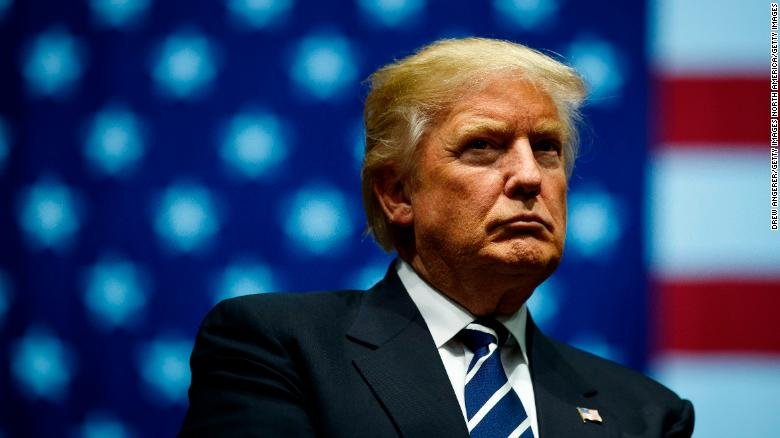 Donald Trump told reporters the situation was “very nasty,” adding that the two countries were “going at it much more strongly than a lot of people even understand.”

The United States is ready to help resolve the dispute between India and China over the mountain border running through the western Himalayas, President Donald Trump said on Friday.

Trump told reporters the situation was “very nasty,” adding that the two countries were “going at it much more strongly than a lot of people even understand.”

Both sides deployed additional forces along the frontier after a clash in June, during which 20 Indian soldiers were killed in hand-to-hand fighting.

The defense ministers of India and China held talks in Moscow on Friday, the highest level face-to-face political contact since tensions flared along the disputed mountain border in May.

India’s defense ministry tweeted that the meeting lasted for 2 hours and 20 minutes, without giving out further details.

A US government source told Reuters in Washington the US assessment is that neither China nor India are interested in pushing the dispute to the point that they would engage in war.

Trump, asked about the dispute at a news briefing in the White House, said Washington was talking with both countries about what it could do to help defuse the situation.

“We stand ready to help with respect to China and India. If we can do anything, we would love to get involved and help,” he said.

Trump has offered to mediate between the two nuclear-armed nations in the past. China has said that there is no need for a third party to mediate and India has also appeared cool to the idea.