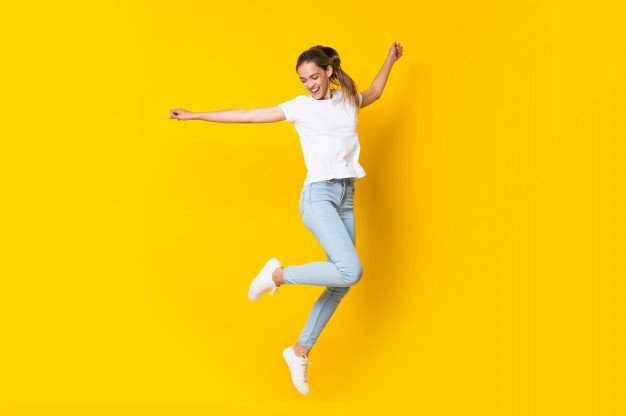 WOMEN as per many they are a puzzle which cannot be solved even after several hints and clues, but they are not as confusing as they seem if you start to dig a little bit. Every woman from almost any place has to deal with expectations, criticism, restrictions and endless discussions on their appearance since the day they are born until they die.
During their menstrual cycle, their hormones levels fluctuate dramatically and completely independently of what’s going in her life, what’s happening around her, and how she is currently feeling. Just then she is needed to be constantly reassured that everything is ok!! which helps to overcome her cramps and weakness. Encourage her to spend lots of time talking with her girlfriends, don’t ask her to make decisions or validate her decision when she does, pass her test without even realising you were being tested, initiate action so she doesn’t have to open up and share things that she is afraid to share and doesn’t fear the rejection of doing so. Help her create a space where she feels loved, accepted and beautiful and appreciates all her Madness that she gives you in return.
They want to feel special. They want to be appreciated for who they are and decide for who they are. Women just want to be cherished and treated as special and unique. There’s a saying-“ when a man is respected, he feels cherished & when a woman is cherished, she feels respected”.